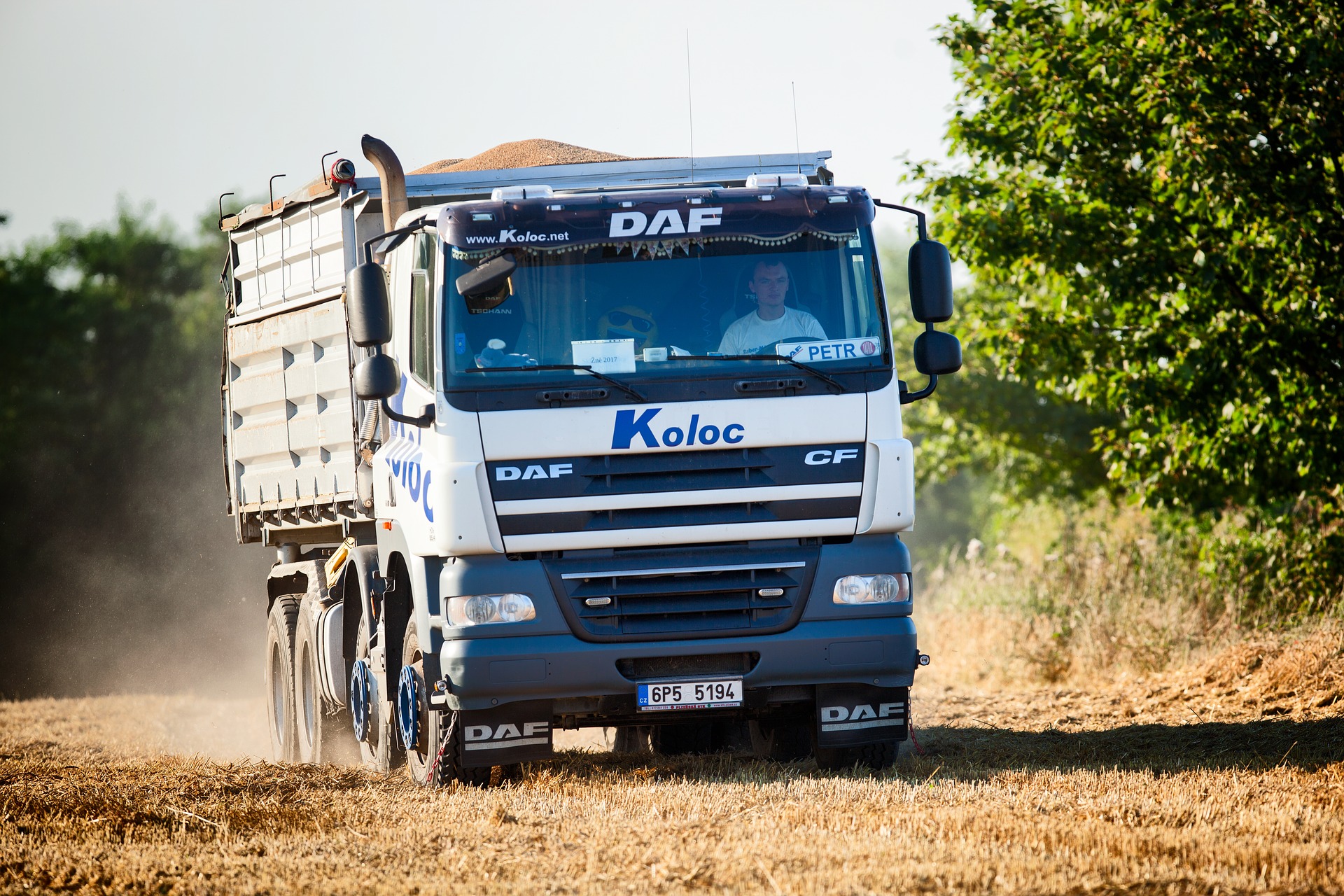 Lorry Driver Shortages – How serious has this become?

Steps have been taken by the UK Government  to address the shortage of HGV drivers. This is due to the increasing  concerns about deliveries of food, fuel and many other items. Measures such as temporary overseas visas for 5,000 lorry drivers to work in the UK, it is believed the shortage of HGV drivers is due to a combination of Covid, Brexit and large parts of the economy shutting down, causing many European drivers to go home with very few have returning.

This shortage has had a positive effect on the industry including better terms and conditions, better facilities for long distance drivers to use, increased wages and a recognition that they are a vital part of the economy.

The time is now to become part of the industry with free intense bootcamps to train 5,000 people to become HGV drivers, with another 1,000 to be trained through courses funded by the adult education budget.

The government is also writing to nearly one million drivers who hold an HGV licence to encourage them to return to the industry.

The more training you receive and the more experience you have will see this number rise dramatically and the most experienced and qualified drivers can expect to earn over £40k per year and maybe more. This rise in pay has been so dramatic it has had a knock on affect on bus drivers as many are transitioning to HGV.

Many people love being behind the wheel all day and find great satisfaction in hauling the freight that people use on a day-to-day basis. This pride makes truck driving worth it however it is worth noting that some experienced drivers, what makes the job hard is the stress.