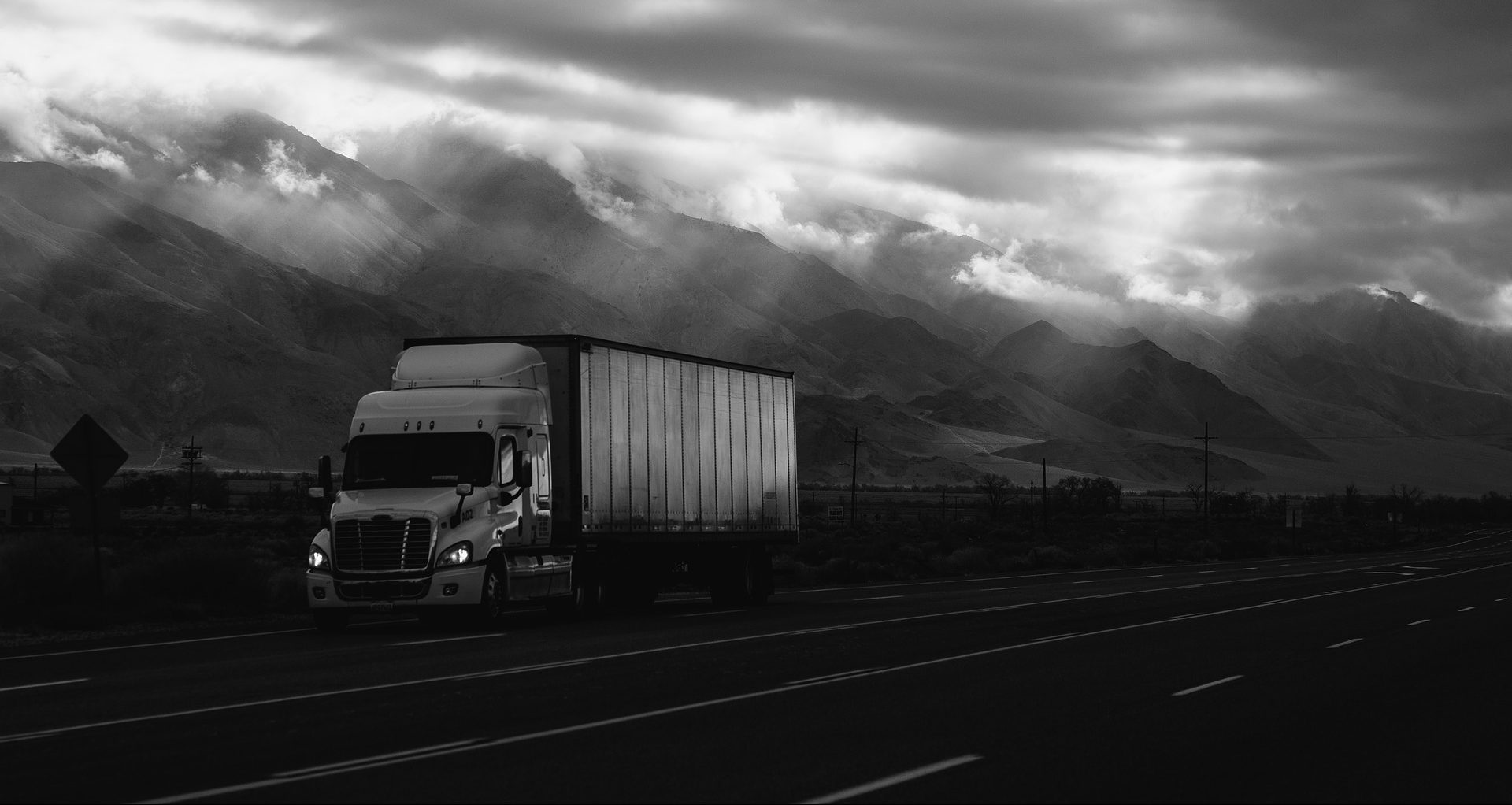 Companies are concerned about the shortage of lorry drivers, which in turn may create shortages of some products.

The combination of Covid, Brexit and other factors, has meant there are not  enough drivers to meet demand.

It is estimated that there is now a shortage of more than 100,000 drivers in the UK.

This was an issue even before Covid hit. Things now have got worse, and companies are warning hauliers that they can no longer guarantee all pick-ups and deliveries.

With travel becoming increasingly restricted last year, large parts of the economy shut down, this caused many European drivers to return home, with haulage companies say very few have returned.

The additional border bureaucracy after Brexit, has meant for many European drivers it was just too much hassle to drive into and out of the UK. This is due to many drivers being paid by the mile or kilometre rather than by the hour, so delays cost them money. There have also been tax changes making it more expensive for drivers from elsewhere in Europe to work or be employed in the UK. The average age of HGV drivers in the UK is 55, as a consequence some wages for drivers have been going up to attract younger workers.

The government has also tried to help combat the issue by relaxing the “Drivers’ Hours Rules” allowing for a maximum of 11 per day instead of 9 to be done twice a week up until October 3rd. This however has been considered to be compromising Safety Standards and should only be used when necessary.